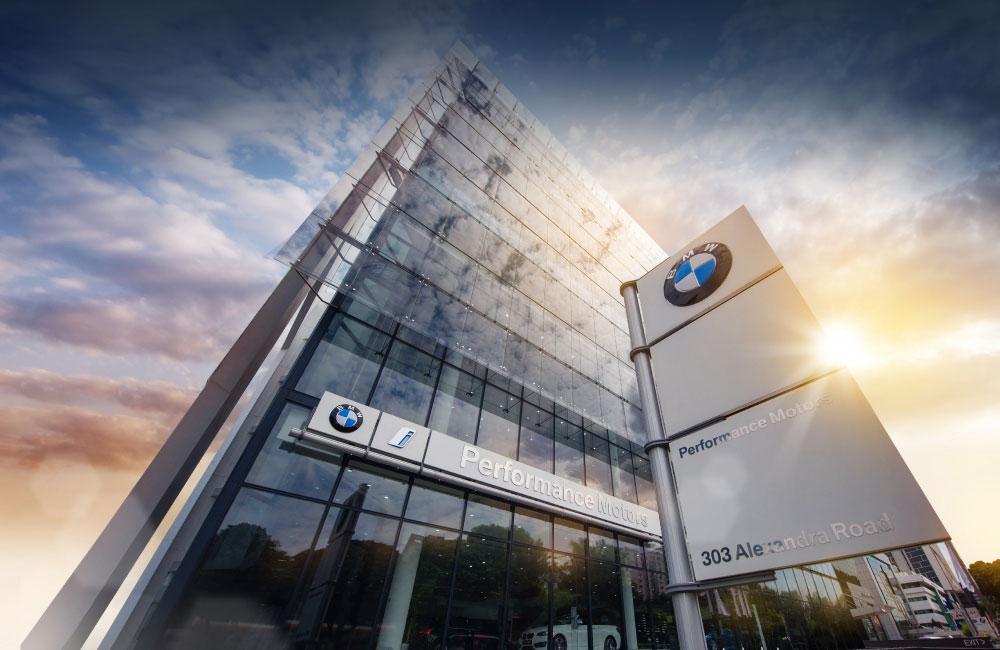 THE HOME OF BMW.

Since 1979, our name has been synonymous with BMW.

Today, we have become a household name because no one understands BMW, or our customers, better than us. Throughout our journey, we have been driven by only one thing — Performance.

And for us, performance is not limited to just the cars we sell. It is rooted in everything we do. From pre-sales to sales and to aftersales. From launching innovative programmes to exclusive customer privileges. In fact, anything and everything that will enhance the BMW experience.

Sheer Driving Pleasure, Tuned to 3 Ts. For peak performance and peace of mind, we ensure our 3 Ts are applied to every service appointment.

Our team of professionally trained specialists and BMW-trained technicians install Original BMW Parts and conduct safety checks with a keen and experienced eye – leaving no detail out.

Trained and certified by BMW, our specialists and technicians undergo mandatory refreshment courses so they're always up to date and ready with the right solutions every time.

Only specialised BMW tools are used, with state-of-the-art diagnostic machines and computerised workstations at Performance Motors that meet the stringent engineering requirements of BMW.

A Seamless Experience Every Time. Get the care your BMW deserves in just 5 easy steps.